Oleg Slobodyan: Ukrainian State Border System reported about the lack of control over the border point “Izvaryne” in Luhansk

Ukrainian SBS said that it does not control the checkpoint “Izvaryne” in Luhansk region on the border with Russia. 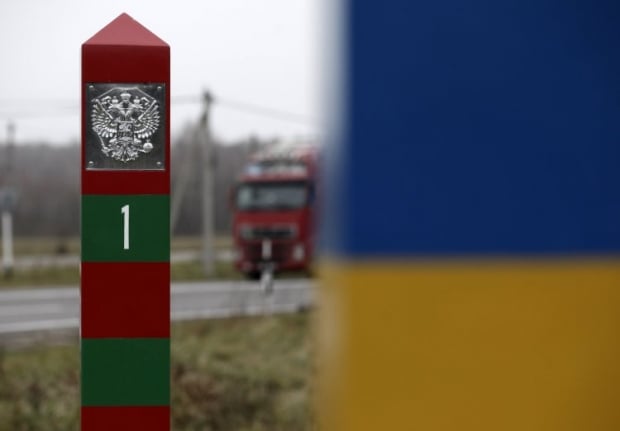 ZN.ua: The news was informed by head of the press service of the State Border Service of Ukraine Oleg Slobodyan

“No, there’s no control,” – Slobodyan said, adding that this border crossing was attacked by terrorists not tonight.

We remind that journalist Yuri Butusov reported that as the result of the shelling part of the state border of Ukraine at the checkpoint “Izvaryne” was left unprotected.

On June 20 National Security Council informed that Ukraine has established a mode of defense on the border with Russia, then president Poroshenko ordered the military to take control of the border.

Share the post "Oleg Slobodyan: Ukrainian State Border System reported about the lack of control over the border point “Izvaryne” in Luhansk"

Posted in News from Ukraine |